At most RPGs, the joys of making your own characters and thriving in it are one of the backbones of the gaming industry. Elminage Gothic's wide array of different classes, races and alignment and gender specific classes are numerous.

It can be intimidating not knowing what race and alignment does which, or what class it excels at and this article will help you right through that!

There is a variety of characters that can be added to your party, from the varying races to be chosen at the tavern, to monsters turned into adventurers with a summoner...all of which have their own strengths and weaknesses.

There's an alignment system in the game: good, neutral and evil. Good and evil can be affected by choices you make in the dungeon (attacking friendly monsters or sparing them), while neutral characters stay the same regardless. The reason for this is that neutral characters are on the fence whether a decision is good or not, so they aren't prone to being stuck to one ideal or the other. Leaving a person to fend for itself in the dungeon, attacking a friendly enemy or helping a person in need wouldn't bother them as they function on their own specific ideals, not from a universal "good" and "evil" standard.

With this in mind, opposing alignments can not be added to the same party at the Inn, while neutral can be added with both alignments. It is possible to add an alignment comment if you wish, replacing the chosen alignment with the comment you have put in.

There are alignment specific classes and equipment. However, a character of a given class can change their alignment afterwards without any penalties to his class skills etc. Similarly, alignment restrictions on most equipment can be removed by alchemy.

Apart from choices in the dungeon, alignment can be changed by casting the level 7 alchemist spell Protectorate; however, that will only work if the targeted character has all of his stats on maximum level. (Otherwise, the spell will increase the stats instead.) Some items also have a hidden power to change your alignment. For example, unleashing the hidden power of the axe Death Chopper changes the character's alignment to evil. (Both of these ways - Protectorate and items with hidden power - work on neutral characters as well.) One must keep in mind that a character who has changed their alignment will not be able to use Innocent equipment.

The only way to get different alignments in the same party is to go in the dungeon, choose "Take a Break" with your opposing alignment then come back with your main team to pick them up by using "Look for Comrades" by the exact spot you left them in or where your party had died. Before you think it's a hassle, you can learn spells to teleport to a specific spot and mark where they are in the floor. Also, if a character changes alignment while in the party, he will not be kicked out, even though there might be characters of opposing alignment in the party; however, if he leaves, he will not be able to return except in the aforementioned way. (Similarly, if a character changes alignment while using items with alignment restriction, they will be able to keep using them, but once the items are unequipped, they won't be able to equip them again.)

Attributes are important as they determine how effective a character will be in the long-run. It's recommend to reshuffle the points towards the second digit given to the characters to give them a head-start in the dungeon, as it can be tough as soon as you set foot in it.

Vitality lessens the risk over dying in inns and lessens the risk of permanent death, which is especially useful if the class is squishy like alchemists and mages, as they are prone to be killed as well as front-liners like fighters who would be the brunt of most attacks.

For fighters, brawlers, lords and samurais strength determines how high the damage inflicted would be towards an enemy. Since they'd be hard-hitters as you try to save up MP from the enemies, it would be beneficial to have as much hit as you can muster.

Mages, Alchemists, Bards and Samurais need a high intelligence to inflict spells with a lot of damage, it would be apparent once you're fighting an optional boss, as spamming tons of spells that are their weaknesses can change the tide in battle, from winning to losing.

Piety affects how much you heal from potions and the cleric spells you cast, which can be helpful if you run out of potions.

For hunters and thieves, agility affects how they can dodge from an enemy and how fast they hit from using a bow, which is especially useful if you need a member to dole out damage to those at the back swiftly. Despite an alchemist being able to cast unlimited range towards the party, it is unwise to constantly cast it towards at the ends of the dungeon. The chances of encountering treasure chests and disarming traps are affected by a character's luck stat, so its pretty important, too!

Each race has differing attribute bonuses, life span and a few special features. Available skill points distributed are randomized before choosing a class.

They start with Breath skill, which can hit an entire row of enemies at level seven. The strength of it lessens each time used per battle.

Has a 20% chance to inflict poison to enemies, and hates silver weapons.

Characters are able to age, and there's a chance for them to permanently die due to old age and their vitality dropping to zero. There are 4 major phases of aging; child, teenager, middle age, and elderly. As a child, attributes frequently go down at level up, as a teenager, physical attributes are more likely to go up. When they reach middle age, attribute growth is relatively balanced, and during old age, mental attributes are more likely to go up.

Armor Class in Elminage follows the THAC0 system; the base AC for characters is 10, and a lower AC number is better.

When a character has enough experience points to go up a level, resting at the inn will allow them to level up. Attributes may go up or down by one point, and they gain hit points. The system is designed to tend towards "expected" values. You may see a string of level-ups where you only gain a single hit point, followed by a level-up where you gain 20 or 40 hitpoints. The stat gains evens out as the characters get older. Staying at suites and expensive suites have a higher chance at Vitality and SP recovery.

When changing classes, class abilities and masteries are not carried over. If the prior class is a spell-caster, any subsequent class will be able to cast 3 of each spell level known by the caster, even if you were previously only able to cast 1 of a given spell level. Hit points will be carried over, and attributes will be reset to the minimum attributes for the new class. Some classes will receive full casts of the previously-known spells. 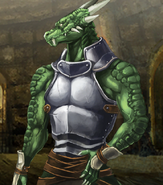 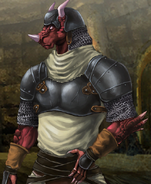 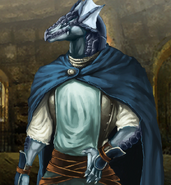 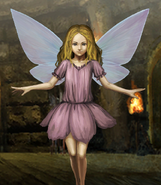 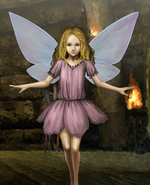 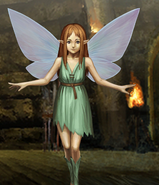 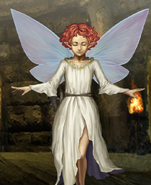 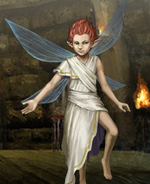 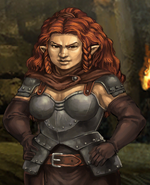 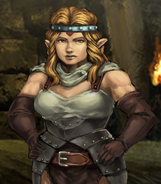 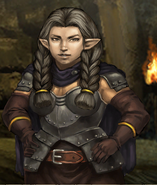 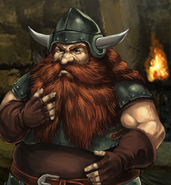 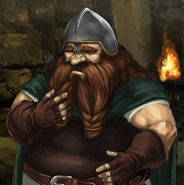 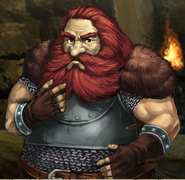 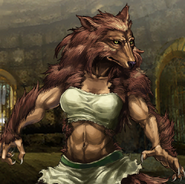 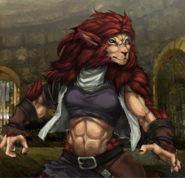 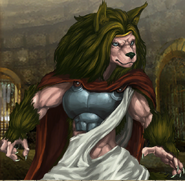 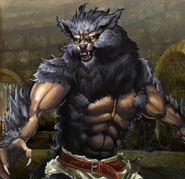 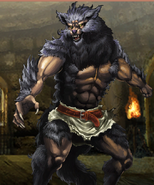 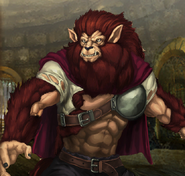 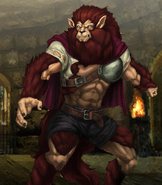 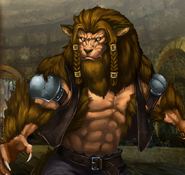 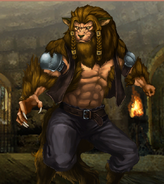