The Great Tree Yap Gotz is the fourth dungeon the party must complete, it is unlocked along with Dezaporlia Tunnel after the finishing the events of Guatella Grotto, however it is advised to attempt this dungeon after completing the tunnel first.

Many dangerous foes thrive in the dephts of the Great Tree, such as the infamous Red Caps, which can decimate entire parties with their high beheading rate. 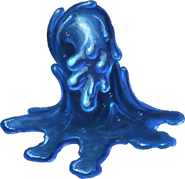 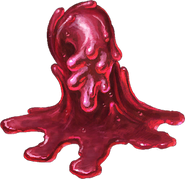 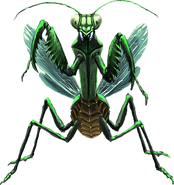 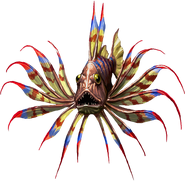 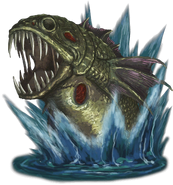 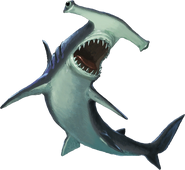 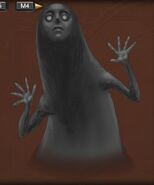 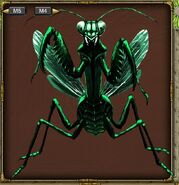 To trigger this event speak to the fairy in the 1F (x7,y14),who will warn the party of some pixies attacking adventurers. You must defeat every Pixie in floors 1F to 3F.

Then go to 3F (x10,y3) to trigger the battle against the Shadow.

Go to the B2F, at (x9,y8) to battle the Giant Root, after its defeat, the root will ask the party to eliminate a demon in the back room (x9,y9) responsible for the tree´s infection.

Go to B1F at (x3,y0) and make your way through hordes of Goblins and Goblin Wizards until you find the kidnapped children. Then return to the Village square to report the quest.

This is the first organic dungeon the party visites through the game, the other is the Soldier of the Giant Gods.

The upper second and third floors are entirely optional.

At B1F there is an area where the party will be attacked by a group of fish. The enemies can be Wise Hammer, Deep Dresser and/or Zombie Barracudas.

Its the forest santa!

The root of the Great Tree