The sixteenth and final dungeon in the game; this tower can only be accessed by obtaining 15 tablets found randomly on the final floor of the previous dungeons.

The Ibag Tower is the final dungeon and the ultimate challenge in the game, and it will be no easy task: with 20 floors in total, the restriction of the Diomente spell, powerful monsters with absurdly high attack power and low Armor Class, all sorts of traps and obstacles and an insanely powerful boss in the final floor. 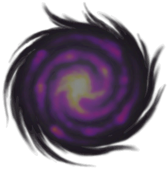 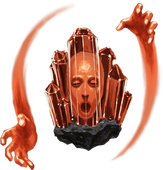 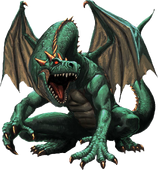 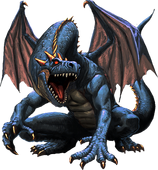 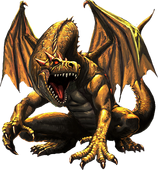 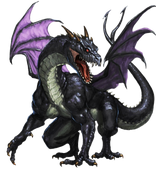 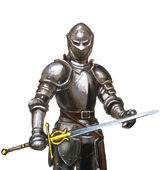 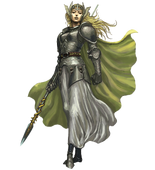 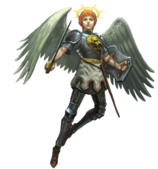 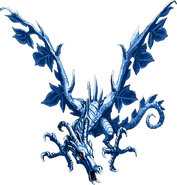 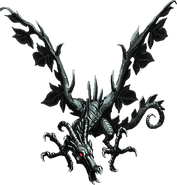 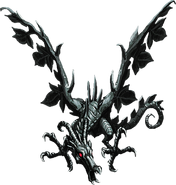 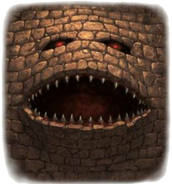 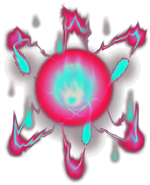 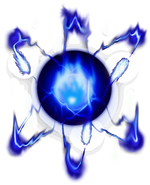 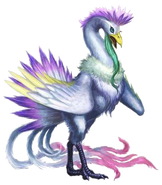 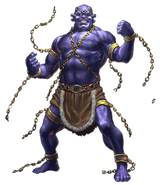 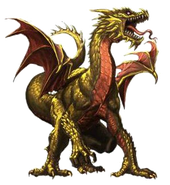 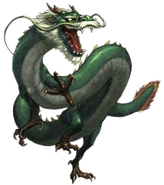 At the first floor of the tower, find and talk to the Apostate, who will challenge the party to see if they are worthy of access.

Note: after defeating the Apostate, you must also defeat several monsters summoned by him. The monsters are: Nemea, Thunderbird and Ramu Ramu, all of them very powerful.

Find the tablets from all 15 previous dungeons (found randomly on the last level of each area), then go to the Igdra Village Church. A mysterious cloaked man will provide you with the map to the Ibag Tower and vanish.

You must also defeat Nordetanit, a dark god that resides in the last floor (20F) to complete the quest.

The party must find and defeat every Worker Wing in 8F and then defeat their leader, the Shadow Wing, to finish the quest.

After defeating Cyclanos, head to the tavern and listen to a bard, he will give the party an item and asks to place said item in the tower.

Once you reach 14F, head to coordinates (x9,y9) and place the item as the bard asked you to do. Finally report back to him.

Once you reach 17F, head to (x16,y16), a robed figure will command the party to defeat the sealed monsters found on several floors of the tower. Then head back to 17F, talk to the robed figure to fight against the chained giant Legion.

The tower will be very difficult to navigate because of the restriction of the Diomente spell, however, an elevator can be found at floors 1F, 5F and 10F, which grants instant access to 15F.

In order to access and fight Nordetanit, you must find the 16th and final tablet scattered randomly at floor 20F.

The 20F contains a powerful floor master named Incarnation, and it´s undoubtly the most powerful and difficult floor master, because of his absurdly high Armor Class and huge amount of Hit Points.

One of the hardest battles...

The end of the journey

Just one more tablet to find

The tower has been conquered at last!